VIETNAM VIDEO 360 VR (5/5) - 171 bình chọn.
As a developing country, Vietnam has been trying actively to keep pace with technological advances.

360-degree videos record the whole scene in every direction at a same time. Unlike an ordinary video, a 360-degree one, besides showing its content to the viewers, allows them to interact with the whole scene in 360 degrees. In Vietnam, the 360-degree VR videos are fully utilized for the benefits of business, tourism and education.

THE APPLICATION OF VIETNAM VIDEO 360 VR 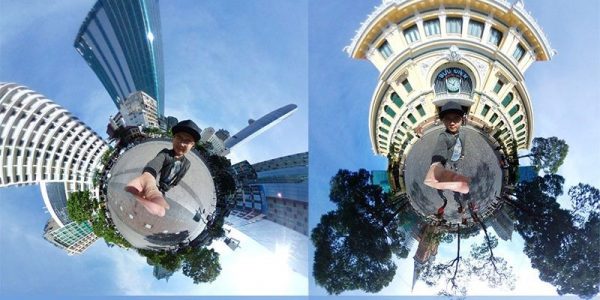 In Vietnam, this technology is often used in business advertisement and historic cultural heritage conservation.

As a result, the demand of this technology is increasingly high, which would bring great opportunities to technology brands focusing on 360-degree and VR related products.

HOW TO WATCH VIETNAM VIDEO 360 VR?

Now you can watch these videos with ease by using products such as Youtube, Vimeo, Facebook and VR gears.

THE MOST POPULAR 360-DEGREE CAMERAS UP TO THIS DATE

In Vietnam the most popular 360 cameras are Gear 360, Gopro Fusion, and Insta 360 which are from great brands in the world. They are compact devices but can revolutionize the way producers make 360-degree pictures and videos, and share them with their friends or on social media.

Equipped with two fisheyes 180°, these gears can produce 360 pictures with the definition of 30mp, which will deliver clear pictures despite shooting in difficult lighting conditions.

Mr. Pranav Mistry – Vice President of Research at Samsung says: “With Gear 360, what we have created is a new way to tell stories”

Mr. Marc Mathieu – President of Marketing at Samsung in America comments: “This is what we have been able to accomplish by working together with the New York Times, bringing the new 360-degree camera into the newsroom. Not everywhere, rather only in places that would make the story more compelling. “ 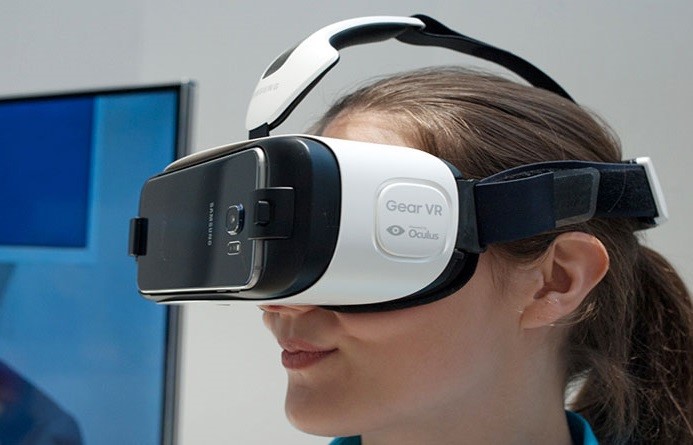 Considering the words of these two top experts on technology, the sales of Gear 360, and the its attractiveness, it is clear that Vietnam is becoming a potential market to anyone interested in developing and using VR-related products. Vietnam video 360 VR is the future of the video platform.

A footages video 360 not one but the whole scene designed to put the audience in the center.